Why Individual Small Food Manufacturing Companies are Doing So Well 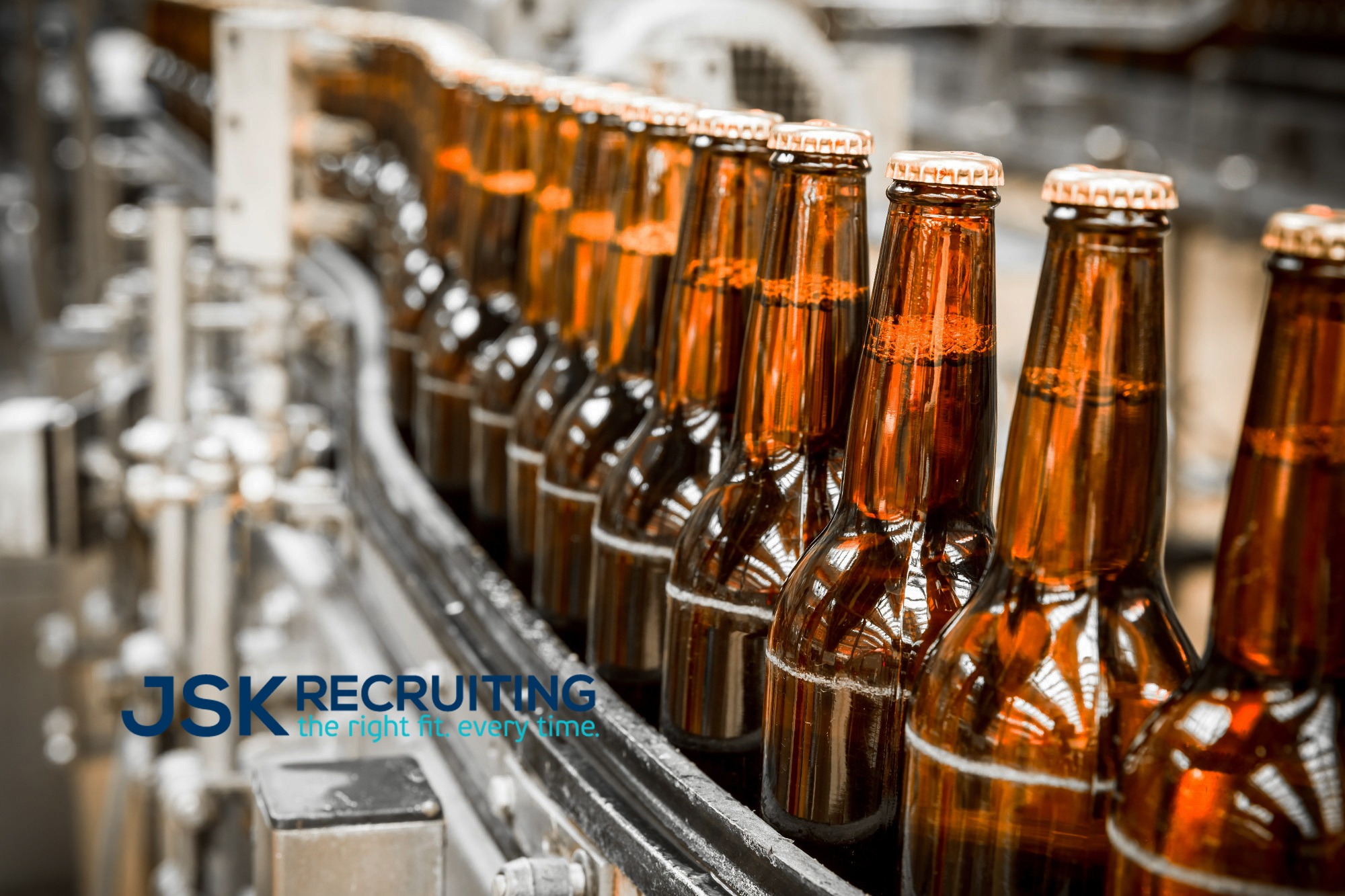 Why Individual Small Food Manufacturing Companies are Doing So Well

Wondering about the shift in interest from major chains to small food businesses? Here’s why individuals, private food manufacturing companies are booming.

Does this mean major brands are going away? Don’t count on it. They’re slowly adapting to the new paradigm, but the mom and pop companies were once the purview of farmer’s markets are busting out into the mainstream.

Super Processed Foods Are No Longer in Demand

The 80s and 90s were filled with commercials about processed foods like TV dinners and even microwave milkshakes…yes, they were a thing. Foods pumped with preservatives and chemicals to keep them fresh and tasty were the norm. They were also cheap.

Money was tight and people were busy. A processed pizza cooked in the microwave saved time and money. With the new millennia, the focus shifted away from processed foods and to the more natural.

The small industrial food makers still have some processed aspects, but generally, the ingredients are fresher and at the very least perceived healthier than the big box versions. People seek out these alternatives and they’re making their way onto the shelves of grocery stores everywhere.

It was in the heyday of processed foods that companies like Wal-Mart and Target began popping up in cities and small towns throughout the United States. They filled their shelves with big names like Nabisco and PepsiCo products. Their ability to purchase items in bulk lets them offer goods at cheaper prices than the neighborhood grocery store.

You were able to go to one place and get everything you need. It was convenient. Sadly, as the mom and pop grocery stores closed so did many of the lesser-known brands they carried.

Today, large corporations are seen with distrust as news organizations exposed deceit, unsanitary work conditions, and low wages, leading the public to cry out for lesser-known, but more honest brands.

Major industrial food packagers were hit hard, but the growth of small companies flourished as they were perceived as the underdogs going against corporate America.

It can take years for a small company to gather brand reputation and success because they don’t have the funds or clout like the major companies. When they do become a massive success, the big corporations swoop down and snatch them up.

The big brand wants to take advantage of the brand reputation of the smaller brand, so they buy the company and can now slap that logo on food. Sometimes, the major company doesn’t change anything, but sometimes they change the recipe to make it less expensive to produce.

When the little guy seems to burst through the bid department store well, it could mean they were purchased by a major brand.

Buying From the Little Guy

Small food companies are in fashion with the public and big business is taking notice. As major corporations lose millions to smaller companies, they’re changing their formulas to appeal to the more health-conscious and fresh food-minded public.

If you want to learn more about the industrial and manufacturing industries, then please explore our site.

Popular Cities People are Moving to Because o...