What Are Tariffs and How They’re Affecting the Manufacturing Market 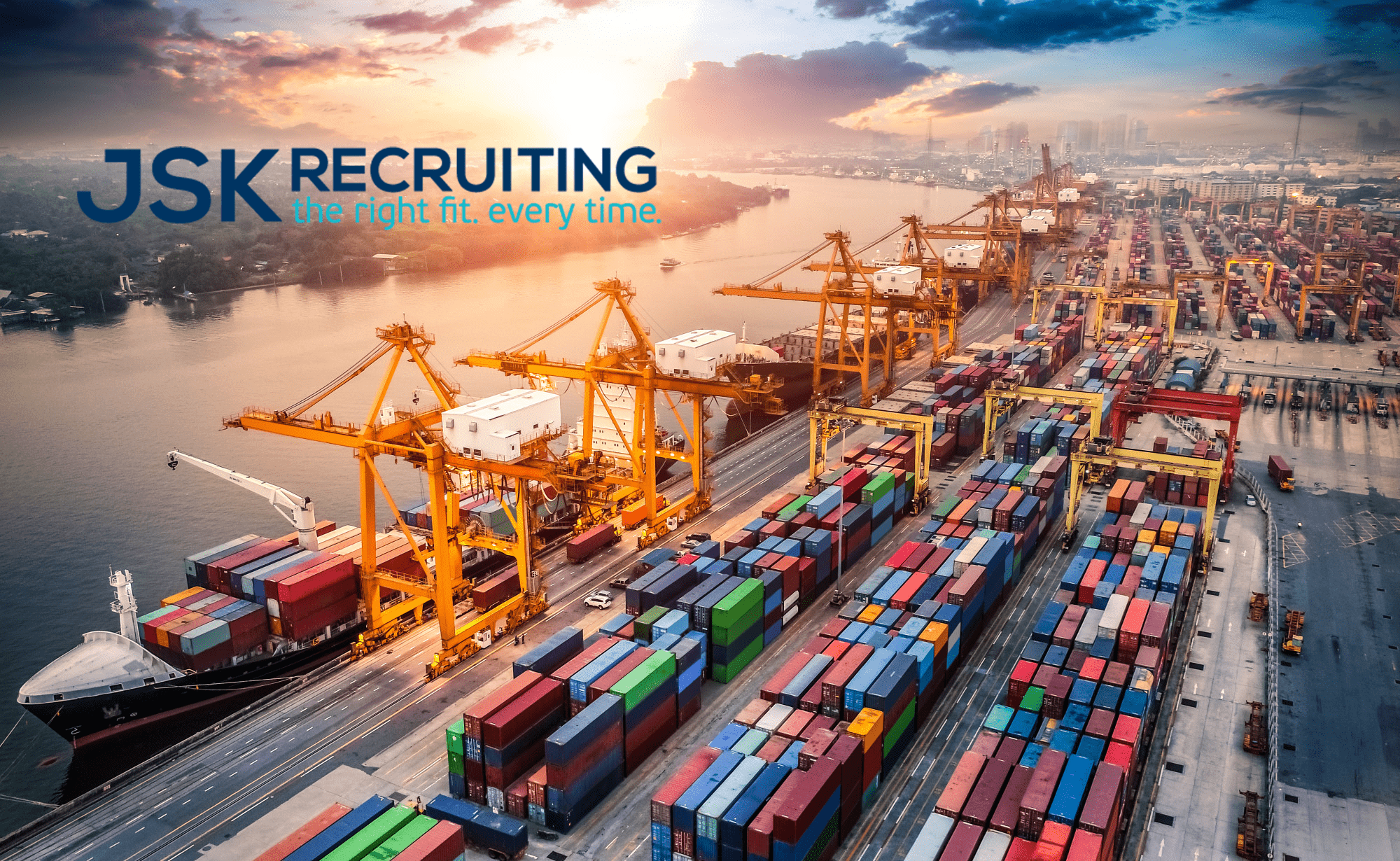 What Are Tariffs and How They’re Affecting the Manufacturing Market

The increased costs for certain goods could threaten future profits. What are tariffs? Here’s how they’re affecting the manufacturing market.

Industrial or non-agricultural products make up 96% of all imported goods. This includes parts and materials that fuel the manufacturing market.

The average tariff for industrial goods has been 2%, but recent changes have been made. Import taxes for certain countries are being raised. Is this all bad news, and what are tariffs exactly?

Continue reading to learn about tariffs and the effects of their increase.

Also known as levies or duties, tariffs are import taxes. They were heavily depended on in the 1800s for the government’s revenue. The federal income tax has replaced this dependence since 1913.

When a buyer purchases a product from a foreign company, they are charged a fee, which is a percentage of how much they pay the company. Different products have different tariff rates. A full list of rates can be found in the Harmonized Tariff Schedule.

These taxes go to the United States Treasury and are gathered by Customs and Border Protection workers at every American import location.

The Effects of a Raised Tariff

Two notable tariff raises occurred with Mexican imports (5%) and Chinese imports (25%). The effects of these increases differ from company to company because it depends on which goods have a higher tariff rate.

For example, many companies that manufacture medical devices get essential parts from Mexico. A 5% import tax was put on Mexican goods and it could go up to 25%. This will greatly affect medical device manufacturers but perhaps not be as daunting for other markets.

Tariffs can create jobs but also eliminate them. An estimated 2.6 million jobs (of which over 200,000 were manufacturing jobs) were created from the tariffs that were put on over 1,000 Chinese goods in 2018.

On the other hand, the goal of higher tariff rates can actually end up destroying jobs. A company can either decide to buy imported goods and pay the tax or shop domestically.

American producers have the freedom to raise their prices because foreign companies are less of a competition. Fewer people will be willing to deal with the import tax.

This makes manufacturing and retail more expensive. Domestic companies and consumers will have to pay more for goods. Fewer sales will be made and jobs will be lost if there’s enough of a profit decrease.

Meanwhile, other countries are still able to import materials and parts for less, so they can sell their products for a lower price compared to America.

If a company decides to pay the import tax, they’ll be forced to either make less of a profit from sales or boost their prices. Boosted prices will result in fewer sales and jobs will have to be cut eventually.

Not surprisingly, a good chunk of American manufacturers based in China are thinking about relocating or have already relocated. American buyers would have to pay a 25% tax to purchase their product, making them a less appealing option.

Only a tiny portion, 6%, of these factories will be moving back to America. The rest are looking at countries with lower import taxes.

Why don’t manufacturers come back to America if they wouldn’t have to worry about tariffs? The answer lies in the ability of America to house all of these factories. America doesn’t have a network of factories like China and other countries.

It would take years and years to build these factories, and it would also cost money. Most manufacturers don’t have the budget or time to move themselves to America. It’s far easier to move to a country with a lower tariff rate.

Are Tariffs a Smart Idea?

The Trump administration is hoping to reach a certain goal by upping import taxes. They want manufacturers to come back to America. It’s already been mentioned why this won’t work in reality.

Tariffs are used to not only encourage trading within America and the growth of domestic companies but also to prevent unfairly cheap trading. Furthermore, these taxes punish companies that purchase imports with foreign government subsidies. Tariffs are a good practice in this light.

The administration wants America to move away from relying mostly on imported goods for the U.S. economy. This sounds like a smart idea, but the problem is that American companies can’t simply cut their imports. What they can do is buy from countries with the least expensive tariffs.

The import tax boost has only deterred buyers from Chinese imports, Mexican imports, and other highly-taxed imports.

Now that you know the answer to “What are tariffs?” you can understand that they aren’t working all that well.

Increased tariff rates were supposed to urge American manufacturers and ultimately consumers to shop domestically. For foreign-based manufacturers, this only brings trouble or at least inconvenience. The same goes for the manufacturing market in America.

Some companies aren’t affected by these taxes at all, but those who rely on foreign producers for materials and parts to make their products are hurting the most. Unfortunately, high tariffs haven’t really achieved what they were meant to.

Tips for Searching for a Job in the 4th Quarter