What You Need to Know About Counteroffers (Part 2) 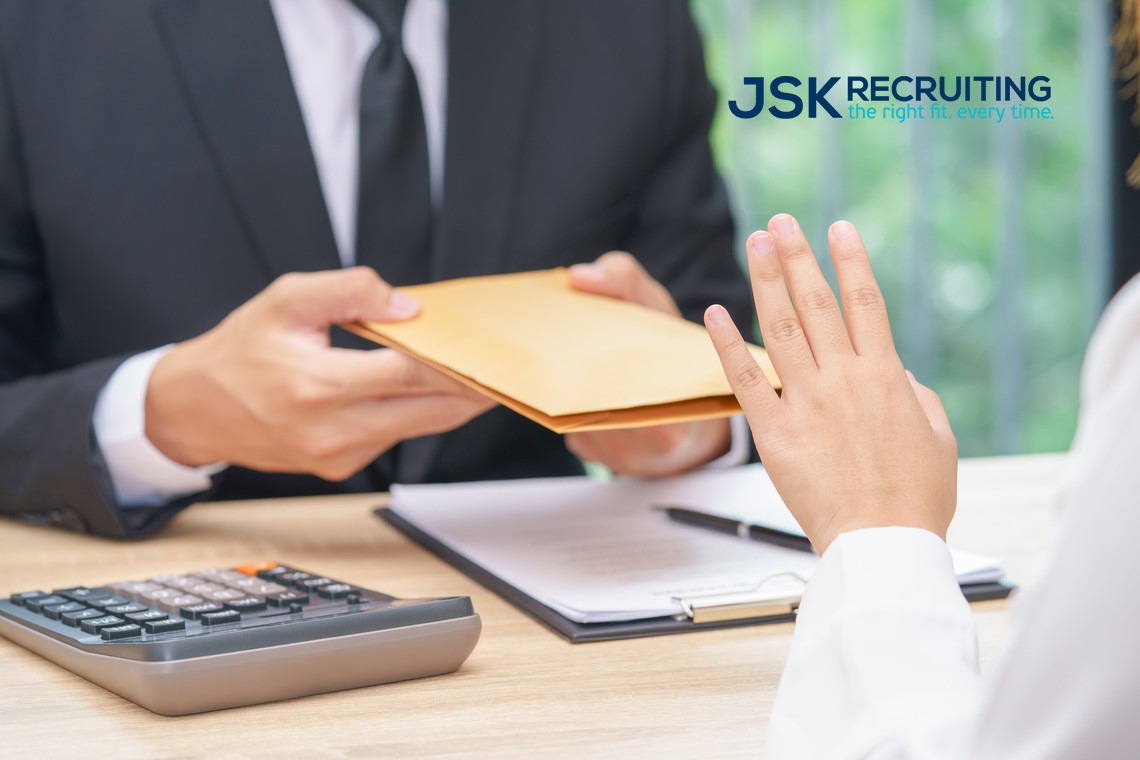 The Recruiter’s Guide to Counteroffers, Part 2

Potential Pitfalls of Accepting a Counteroffer

If your employer has issued a counteroffer, it means you’ve already accepted a position with another company and given your letter of resignation. After going through all the work to prepare for an interview, impress a new employer, and come up with an agreement that works for both of you, are you really prepared to throw it all away?

Accepting a counteroffer can feel like you’re coming out on top – keeping a job you already know and getting more to do it – but in the end, it may not be what’s best for you. Often, the job isn’t fulfilling, no longer interests you, or your boss doesn’t appreciate you. While a counteroffer may feel like your boss is finally giving you what you deserve, it’s just a way to protect the employer’s best interests, not yours.

To Accept or Not to Accept?

The bottom line is that a counteroffer doesn’t mean you’ll be happier with your current job. It often just delays the inevitable. What’s more, you may have lost your one and only chance to impress a job recruiter. You’ve wasted the recruiter’s valuable time and resources only to remain at your current job. It can be tempting to accept a counteroffer out of guilt, flattery, or the desire to make more money. However, accepting for the wrong reasons will only end badly for you. Only accept a counteroffer if you’re sure it’s in the best interests of your long-term career goals.

When considering a counteroffer, remind yourself why you wanted to leave. There’s probably something missing in your current position that a counteroffer will not fill. Look at your situation from all angles and make a decision that will ultimately help your professional future.

Counteroffers are a tricky business, but it’s something you can master with the right recruiter informing your choice. Contact JSK Recruiting for more advice about counteroffers.

What You Need to Know About Counteroffers (Pa...