What You Need to Know About Counteroffers (Part 1) 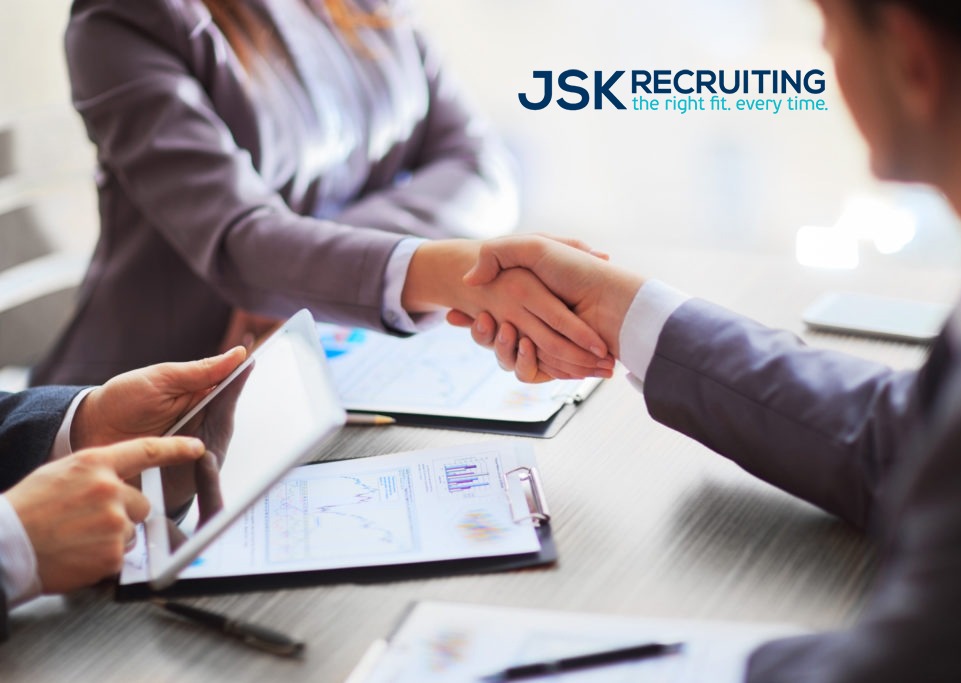 The Recruiter’s Guide to Counteroffers, Part 1

What Is a Counteroffer?

An employer may give a counteroffer after realizing the impact of your departure – the costs of training a new hire, transferring your workload until the new hire is ready, scheduling changes, and the potential annual bonus repercussions of worse turnover statistics. While a counteroffer can be a good thing for an employee, it’s critical to examine the situation from all angles before giving an answer.

Counteroffers From the Employer’s Point of View

It’s important to look at a counteroffer from your employer’s point of view before accepting it. Your employer no longer sees you as a loyal, satisfied employee working hard for the best interests of the company. Instead, you’re an employee who has invested significant time in finding an employer, proving yourself during an interview, and negotiating terms with a new employer.

Your employer knows that a letter of resignation means you’ve formed attachments to the other employer and may have mentally switched alliances. Your employer also recognizes you as a potential competitor with insider knowledge about the way the company does business. You could potentially use this information against the company.

Furthermore, your employer may be wary of trusting you in the future. You’re now marked as a flight risk, and the employer may look for replacements even after you accept the counteroffer. This is why it’s important to carefully consider your options before accepting. There have been plenty of cases where the employee says yes to a counteroffer only to be fired months later when the employer finds a suitable replacement. At this point, the employee has lost the opportunity for employment with the other company.

JSK Recruiting can help job seekers understand counteroffers and know whether or not to accept them. Learn more on the subject of counteroffers in Part 2 of this article.

What You Need to Know About Counteroffers (Part 2)

How to Become a Supply Chain Manager: A Guide...