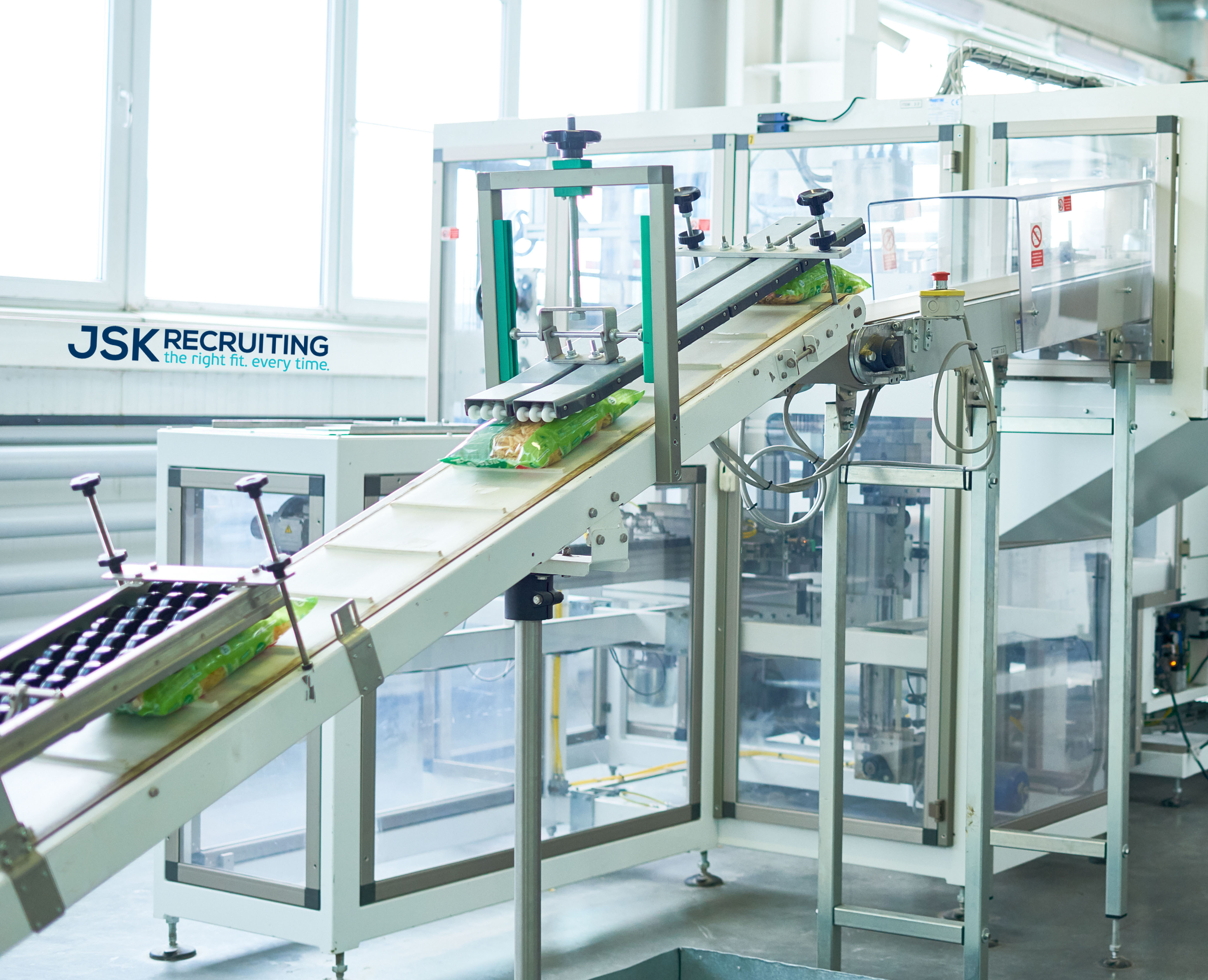 Have you ever opened a bag of chips only to wonder why the bag seems half-empty, or half-full depending on how you look at it?

You start to wonder if these potato chip companies that sell billions of potato chips each year can be hurting for money.

But did you know there is a reason behind why those chip bags are not filled to the brim? Keep reading to learn all about potato chip packaging and the manufacturing industry.

History of the Chip

There are many things that we consume every day that someone invented by accident. Gum, raisins, popsicles, and, yes, you guessed it, potato chips. These tasty chips came about when a man named George Crum who was of African American and Native descent was cooking food at Moon’s Lake House Resort in Saratoga, New York.

It was 1853 when Cornelius Vanderbilt, the railroad and shipping magnate, strolled in and sat down to eat some fried potatoes. He then returned them and ordered the fries to be redone, complaining that they were cut too thick.

Crum became furious with the picky eater and decided to cut the potatoes as thin as possible; he then fried them to a crisp. Crum sent the potatoes out to Vanderbilt, who instead of being angry, became overjoyed by the crispy treat, and the rest as they say is history.

The Evolution of Chip Packaging

The food manufacturing process plays an important part in maintaining the freshness of the product companies see, so how did potato chips go from accidental to being manufactured in the nice little air-filled bags we know today?

Believe it or not, the first potato chip bags were not even invented until 1926. A woman named Laura Scudder, who owned a potato chip factory, started using sealed wax paper bags to package the chips in. The process she used to seal the bags would change snack packaging as we know it.

Over the years snack bags would see various changes, and in 1958 the first plastic bags were used. It would be another 20 years before manufacturing companies would see the benefits of laminated plastic layers and aluminum bags. This helped to keep air and light out, prolonging the shelf life even more.

As stated above, the chip packaging industry plays an important part in keeping our chips fresh. Another way that manufacturers do this is through the use of nitrogen gas.

Yes, that air inside your bags of ships is not air at all, but nitrogen gas. It is added to the bags to keep your chips from spoiling and becoming soggy. The nitrogen also prevents aerobic microbial growth and is safe to use in food.

So next time you grab a bag of chips and become upset that your bag is not overfilled, remember that nitrogen gas in your chip packaging is helping your chips to taste the absolute best that they can.

If you are interested in food manufacturing, JSK recruiting can answer any questions you may have.

What Does a Safety Manager Do at a Food Proce...