Why Electric Vehicles Are Gaining Popularity and Who’s Selling Them? 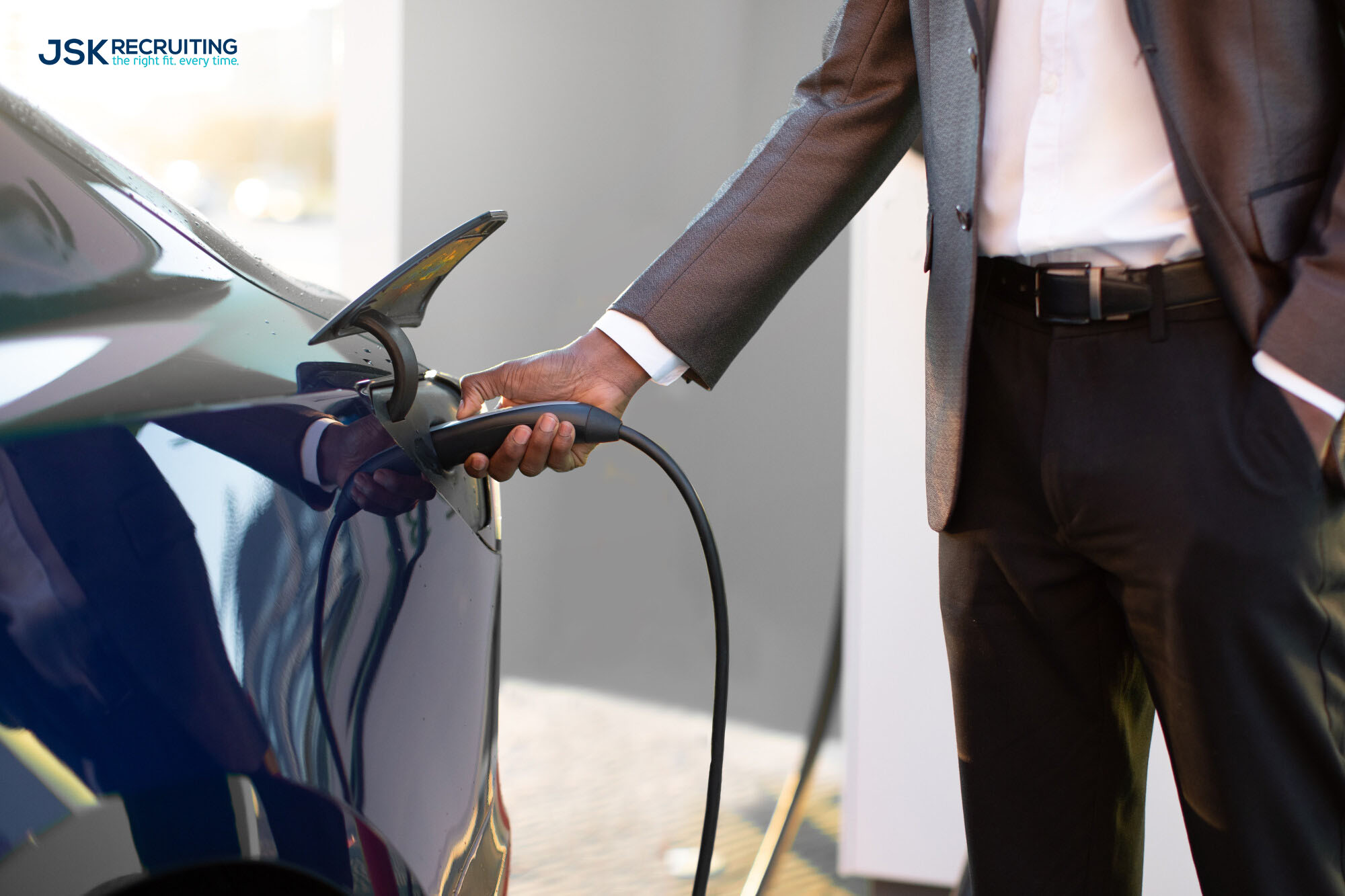 Why Electric Vehicles Sales Are Gaining in Popularity

Electric vehicle sales are on the rise, but why is this happening? Keep reading as we discuss this sales increase and who’s selling the most electric cars.

Electric car sales may be on the rise, but did you know that electric cars have been around since the 1830s? So, why is there a switch to electric cars now? And what is driving electric vehicle sales?

More practical electric cars were developed in the 1870s and began to compete on the market by 1890. But soon after, Henry Ford released the Model T, which shifted the focus to gasoline cars, and the rest is history; until now. In recent years, electric cars have made a comeback, and more people than ever are making the switch to battery-electric cars.

Read on to learn more about why electric vehicle sales are on the rise and who is selling them.

Recent studies have found that 58% of adults are more mindful of their environmental impact, with more than 85% willing to take action to limit their carbon footprint. This is one of the main reasons electric car sales are increasing: electric cars emit fewer air pollutants and greenhouse gases, making them a greener option for car owners.

Climate change means many countries are adopting net-zero targets, which means cutting greenhouse gases close to zero. Many countries are banning older cars, such as diesel vehicles, which is encouraging car buyers to look at investing in electric cars. Plus, some countries offer specific incentives to buy electric vehicles to help meet targets.

Consumer confidence in electric cars is also growing due to various reasons. These include hybrid vehicles advancing technology, energy efficiency, and more awareness about electric cars. It is more common than ever to see electric cars and battery-electric car charge points, which means sales are increasing exponentially.

As demand continues to grow for electric cars, so does the technology. Electric cars can now travel further and have reduced recharge times, which is encouraging for prospective buyers. Electric cars also offer performance benefits such as quiet motors, less maintenance, and stronger acceleration.

Part of the reason why electric vehicle sales are on the rise is the manufacturers, even though there have been hurdles, such as the global chip shortage. Here are some of the manufacturers selling the most electric cars:

Tesla has dominated the electric car market for over a decade and began to revolutionalize the popularity of electric cars. They also have a well-established battery supply chain, manufacturing process, and customer-centric marketing. Global electric vehicle sales hit a record level of over 1 million registrations in September 2022, with Tesla Sales at the highest.

Electric vehicle sales continue to rise, and it does not look like they are slowing down anytime soon. Climate concerns, impressive technological developments, governmental targets, and growing confidence in electric cars are reasons sales are reaching all-time highs.

How to Write a Resume for a Maintenance Supervisor

How to Design an Attractive Compensation Pack...