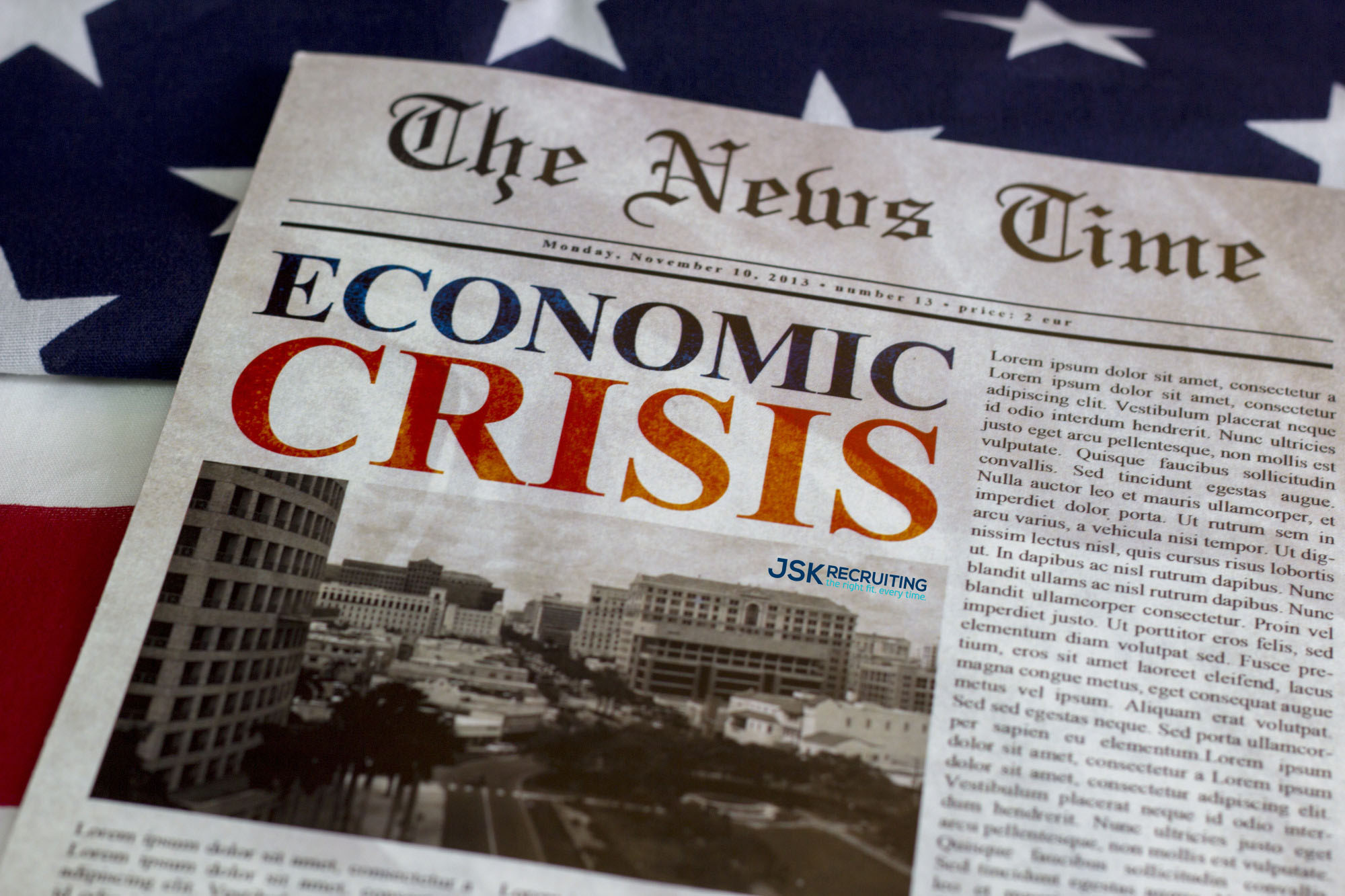 With the economy taking a hit, there are many projections of what the future outlook of the 4th quarter looks like. What is the US economic outlook?

What a year 2020’s been, huh? One of the many events that have been going on in this historic year is an economic recession. It has been the first recession since the Great Recession of 2008.

As jobs have been lost and lives have been damaged, you wonder what the US economic outlook for the rest of the year looks like. For the lowdown on the 4th and final quarter of the American economy, read on.

A Lukewarm US Economic Outlook

It’s far from the end of the world, but Q4 in America doesn’t look great.

Sales, administrative support, and production jobs will be lost. More job security can be found in health care, alternative energy production, and math and computer jobs.

Fortunately, the unemployment rate will drop in 2021 and 2022. It hit a peak in April of 14.7%. The pandemic led to the layoffs of over 20 million employees.

In truth, a more accurate unemployment rate would reflect discouraged workers, the marginally attached, and the underemployed. If such a number were reported, it would be twice as high as the reported rate.

Interest rates are important to consider, too. Last March, the Federal Open Market Committee lowered the fed funds rate to between 0.0% and 0.25%. Before then, they had lowered it to between 1.0% and 1.25%.

Long-term rates should stay low as well, through Q4 and beyond. Through the Fed’s quantitative easing program, last March the Federal Reserve announced that it would buy $200 billion in mortgage-backed securities and $500 billion in U.S. Treasurys.

Another key factor to consider in Q4 and later is climate change. The Richmond Fed predicts that climate change will slow economic growth by 30% over the next 100 years.

Former chairs of the Federal Reserve have asked Congress to pass a carbon tax to reduce greenhouse gas emissions.

There have also been more natural disasters due to climate change. That could only increase in Q4 and the foreseeable future. In 2019 alone, damage caused by wildfires, floods, and hurricanes totaled $150 billion.

2020 has been rough on everyone, and sadly, the US economic outlook doesn’t look to be getting any better. Although this year will not finish out economically strong, there’s a lot to look forward to.

For much-needed help with getting a job in this market, get in touch with JSK Recruiting today.

Why Sustainability is Important in Manufacturing