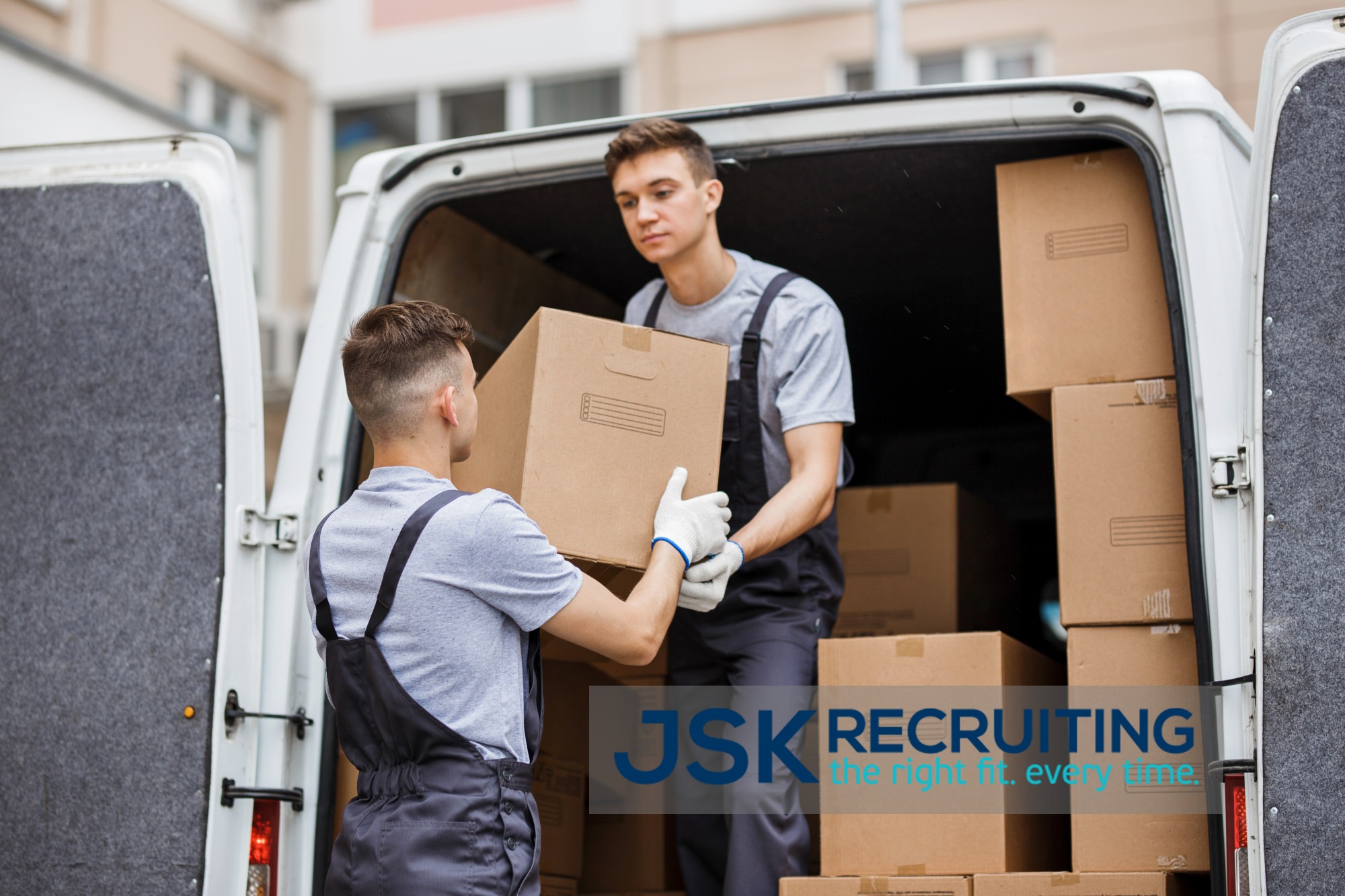 The Effect of High Cost of Living

As cities get more expensive, many people get fed up with rising prices and seek jobs elsewhere. Here’s how the cost of living affects lifestyle and movement.

Everyone at some point in their lives has dreamed of living the big city lifestyle. However, many people are realizing just how difficult it can be due to a number of reasons.

The ever-rising cost of living in the cities is driving people to move out in droves. When you combine this with other factors, such as stagnant wages, you can see why people might look for options elsewhere.

Read on to learn about these changes drive movements that affect our lifestyle.

How The Cost of Living Moves People

Many scientists, engineers, artists, and other intellectuals are drawn to large cities. There, they can find people with similar interests at the many prestigious universities.

However, this often leads to gentrification, a process in which an influx of outside populations into urban areas leads to an increase in housing prices and other factors in the cost of living.

Cheap living becomes almost impossible for the average person. This leads to poorer people being driven out by high prices.

Changes in the Cost of Living By City

Have you ever wondered about the cost of living differences between urban and rural areas?

You can guess that rural towns have a cheaper cost of living. Cities like Boston and New York City will always be more pricey.

You’ll have the money to build a dream life if you expand your horizons slightly. Plus, there are plenty of other advantages to making the move.

Where You Can Afford to Live

Oftentimes, you can find very affordable housing if you search even the areas outside of major metropolitan areas. If you go a step farther and look into more rural states, you would be amazed at how affordable large homes can be.

Also, other necessities such as food and schooling are less expensive when you go outside the city.

Going Where the Jobs Go

In the last several decades, it has become increasingly difficult to find jobs in the majority of professions. Unfortunately, the extremely high saturation of qualified people in the major cities leads to a scarcity of high paying jobs.

You have to look in areas where there is a higher demand for individuals with your skillset. In rural areas, you will find that it can be easier to further your career.

Plus, the cost of living is less expensive, so you will able to save up that extra money instead of having to spend all your money on an expensive rental.

You don’t have to let yourself be frustrated by the higher cost of living in the big cities. There are plenty of opportunities to be found in rural towns and cities.

If you are thinking of looking to make the move, you should check out our website for information on how to improve the hiring process. Visit us to learn more about what our services can do for you.

Why Say Yes: What to Consider Before Accepting a Job Of...