What Degrees Pay the Most? 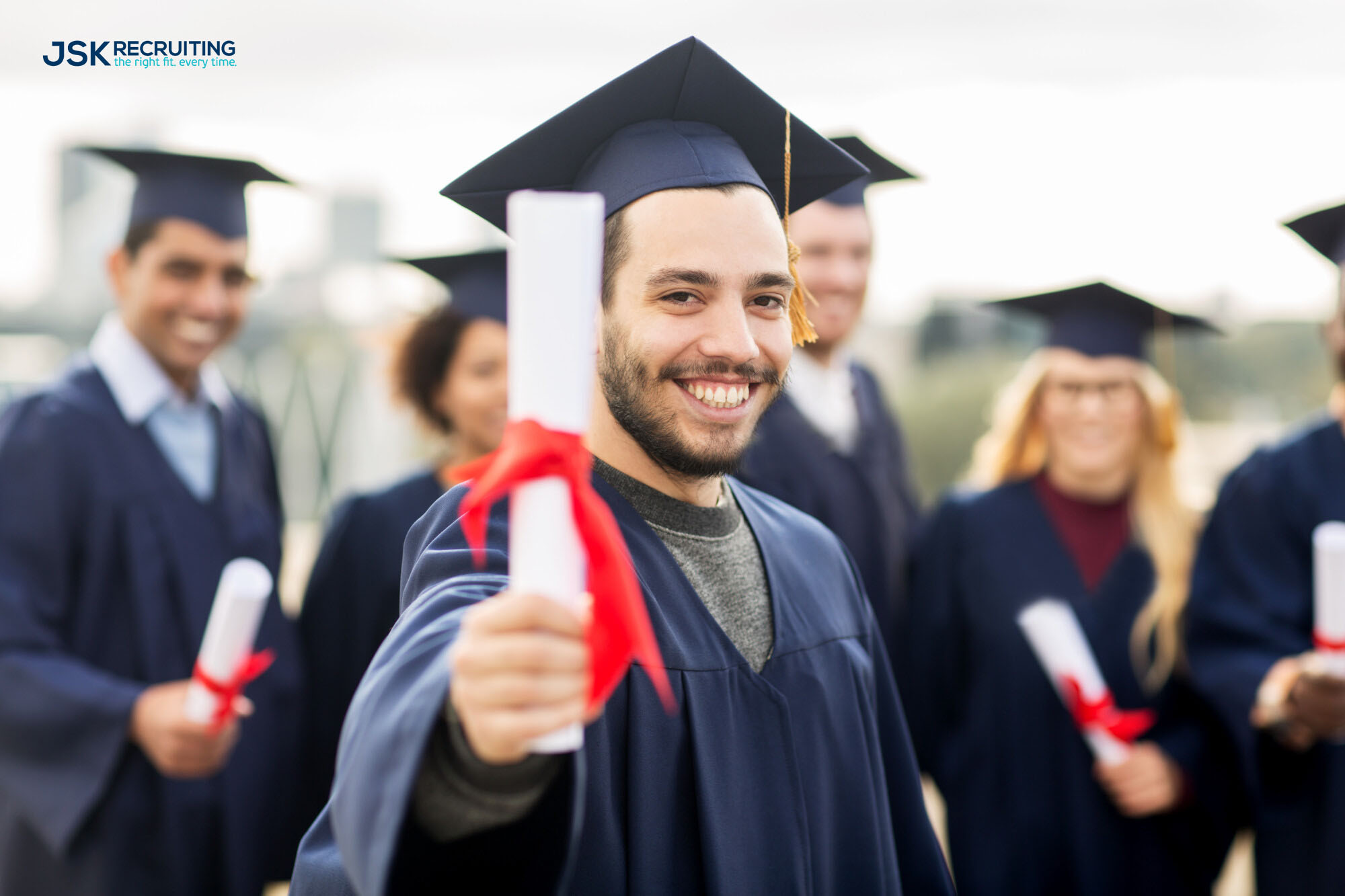 Highest-Paying Degrees: Which Degree Earns You the Most?

A degree is almost a surefire way of securing a decent salary – but which degree? Keep reading to learn which are the highest-paying degrees.

Life isn’t all about money. However, making a lot of money can certainly help to improve a person’s level of happiness. And that’s why it might not be a bad idea to pursue a college degree that pays well.

The question is: what are the highest-paying degrees? We’re going to go into that below. Here are the college majors with the highest salary potential.

The technology boom isn’t anything close to over, nor is it declining. In fact, you can expect it to grow substantially for the foreseeable future. This is why computer science is such a lucrative degree.

So, if you have what it takes to learn complex programming, seriously consider making a career change and giving computer science a go. It will pay huge dividends over time.

Note, though, that it’s not uncommon for engineers to make six figures. Top engineers can sometimes surpass $200,000.

There are all sorts of things you can do with a statistics degree. For instance, you could become a data analyst, a data scientist, or even a standard statistician. So, if you’re good with numbers, give a statistics degree some consideration.

Nurses tend to make good money as well. The median salary for a nurse is around $59,000 a year. That said, some nurses make six figures a year.

This is a particularly popular degree, as there are tons of nursing jobs available all throughout the United States. It’s also beneficial in that it allows you to live essentially anywhere you want, from big cities to small towns.

The last degree we’re going to cover is the finance degree. A finance degree enables you to pursue a career as a financial analyst, an accountant, and an investment banker. As such, there’s a great deal of salary variation from degree earner to degree earner.

That said, the median salary for a finance major is around $55,000. Although the highest earners can easily earn six figures.

And Those Are the Highest-paying Degrees

And with that, we’ve discussed the highest-paying degrees in existence today. These college majors have tremendous earning potential and are solid considerations for all potential college students.

Are you searching for a job in one of these industries? If so, we here at JSK Recruiting are the ones to see.

What to Expect When Hiring New Employees in 2023

4 Big Signs You're Ready for a Career Change