The Economic Cost of the Coronavirus: What to Expect in America 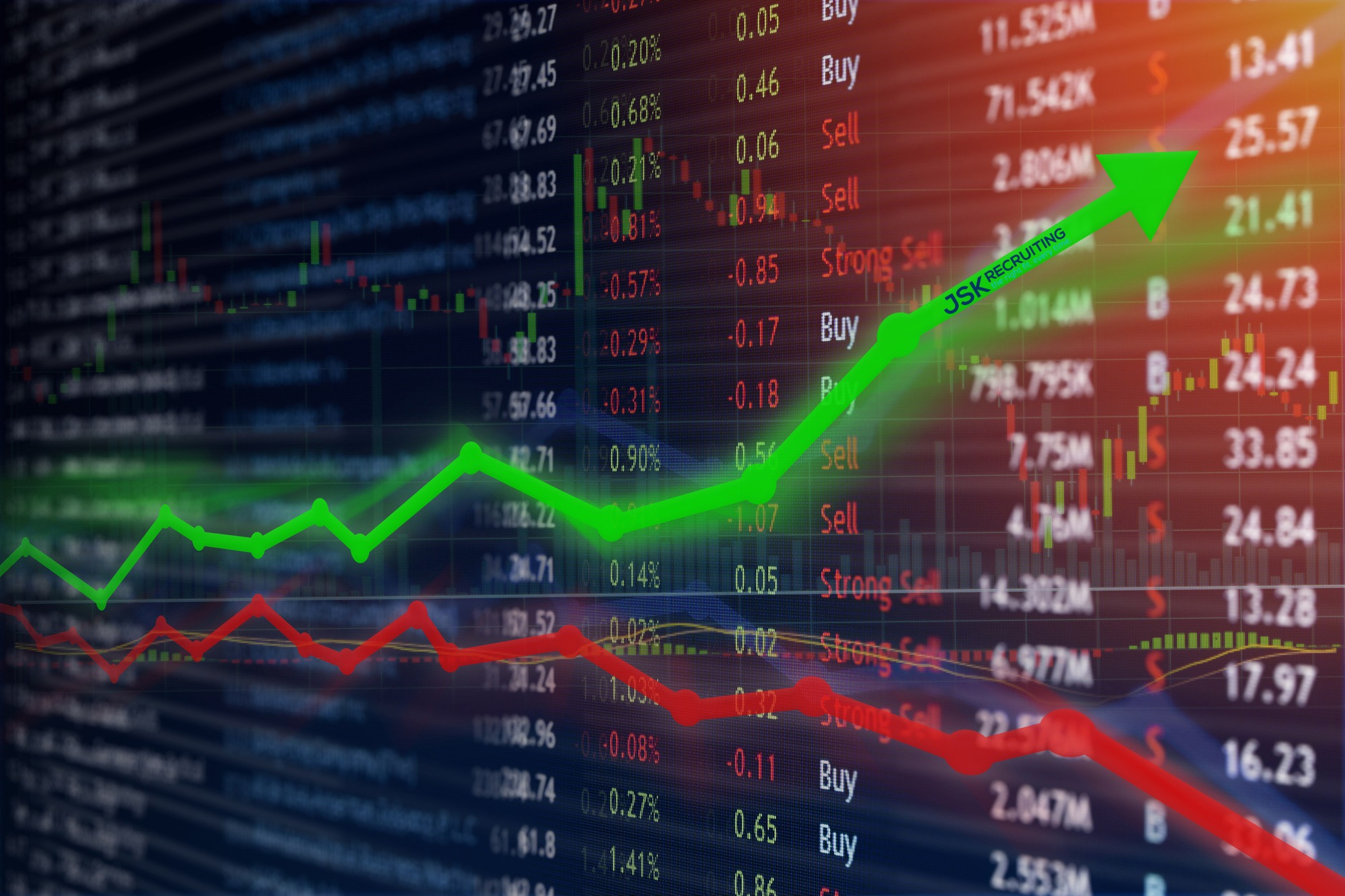 The Economic Cost of the Coronavirus: What to Expect in America

How is the coronavirus affecting our economy? What will the economic cost be of this epidemic? We reveal all the information Americans need to know.

With the sudden rise of the Covid 19, or Coronavirus, many people are left wondering what, if anything, will happen to the economy in the United States.

Many economic powerhouses have already been impacted and there have been major stock dives this early in the virus’s journey. What might that mean for you or your business?

While things are changing day-to-day, it’s best to keep updated. If you’re concerned about Coronavirus and its economic cost on America, keep reading.

China’s Impact and The Stock Market

A huge amount of American businesses have production centers or large numbers of factory workers operating in China. While there are benefits to having Chinese factories, the fact that the outbreak began (as far as we’re aware) in Wuhan, China, is incredibly problematic for the American economy.

These companies who source large amounts of products, or operate largely out of China, are suffering from not having enough staff available to work in their factories and mass-produce the goods that they need to supply the rest of their shops both in the United States and worldwide.

Many workers are stuck outside of the factories due to quarantine restrictions. This leads companies to report that they will likely meet less than their originally expected revenue, and it causes their stocks to fall as investors begin to flee from what starts to look like a risky investment. It can also begin to limit product availability in America and worldwide.

Beyond this, it’s hard to say. There isn’t a lot to compare to. Many people want to compare it to the SARS outbreak in the early 2000s, but China is a much bigger economic powerhouse now than it was then, and it has the potential to have a much more catastrophic impact.

The path of the virus has also been warping and difficult to track or follow, making predictions of the exact future economic cost hard. Some financial experts worry about the possibility of a recession due to several red flags that have been waving.

For one, oil has dropped by roughly 25%. While cheap oil might sound like a good thing to many, a huge drop in oil prices is bad news for the global economy when many economies rely on the oil industry.

U.S. bonds have also hit an all-time low, which can indicate negative growth in the U.S. economy.

The outstanding drop in the stock market (losing roughly 5 trillion dollars already) is also worrisome for the American economy. This drop has been especially frightening because of its speed, but it falls in line with a standard recession.

With the volatile nature of the virus and the economy around it, it’s important to keep a close eye on the news and any investments you might have, especially if you own a business. If you manufacture outside of the country, you may be scrambling for other options.

The United States might be entering into its next economic crisis if the red flags are to be believed. The exact economic cost is hard to predict so far, but it’s definitely something to watch carefully.

For more information, or for job placement in the manufacturing industry in the United States, visit our page.

Top 5 Questions you Absolutely Have to Ask at Your Firs...