Know Your Rights Under the Illinois Equal Pay Act 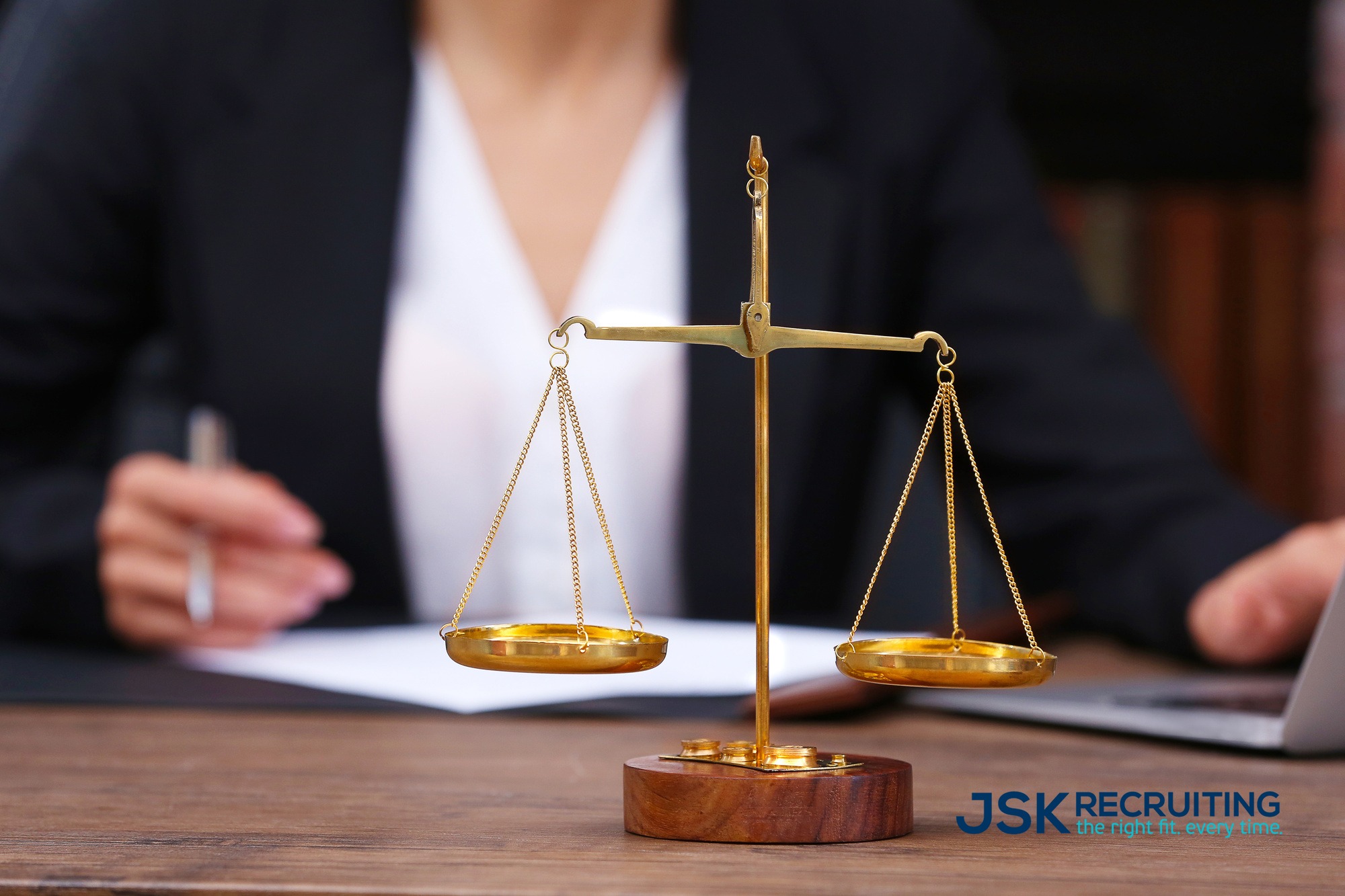 Equal Pay Act: Everything You Need to Know About this Law in Illinois

The Bureau of Labor Statistics reported that in 2016 women were still being paid an average of 82 cents per hour compared to $1.00 per hour for a man performing the same job.

There is a shortage of job applicants with strong soft skills. This means employers may be willing to pay higher wages for workers who have those skills.  Soft skills are problem-solving, critical thinking, and communication skills. Even in a thriving job market, every person looking for work needs to be aware of their rights under the Equal Pay Act.

At the beginning of the 20th Century, women made up one-fourth of the workforce but were paid less than men for similar work. In 1963 the Equal Pay Act made it illegal in the United States for women to receive less pay or benefits than men when doing similar work.

In 1972, the Educational Amendment expanded on the law to include white-collar executive, professional, and administrative jobs. This opened up formerly male-dominated management positions to women.

The Pregnancy Discrimination Act of 1978 protected pregnant workers. Prior to that time it was easy for women to be eliminated or discriminated against in the workplace due to pregnancy. In 2009 the Lilly Ledbetter Fair Pay Act reduced time on wage restriction complaints.

History set the grounds for four important laws that together provide protection for all workers to receive equal pay:

All persons are entitled to equal pay for equal work. This means work that requires similar skill, physical and/or mental exertion, degree of accountability, physical working conditions, and hazards.

Pay discrepancies are allowed if based on differences in seniority level, amount of work performed, merit, quality of production, or any other factor that is not based on the person’s gender.

Public Act 101-0177, the Illinois Equal Pay Act, prohibits employers and employment agencies from asking wage history on job applications or during a job interview. This applies to both part-time and full-time workers.

When recruiting, it is illegal for employers and job agencies to require a person’s wage history as a condition for obtaining an interview or being offered a job. Employers and recruiting facilities are also prohibited from requesting wage information from current or past employers.

The only exception to this law is when a person is applying for a new position with their current employer or if the person’s wage history is a matter of public record, such as a public sector employee.

Be aware that if the applicant voluntarily provides their wage history without being prompted than that disclosure is not a violation of this law.

If you believe you have been discriminated against under the Equal Pay Act you must file a complaint within one year from the date of underpayment.  Complaint forms can be found on the Illinois Department of Labor website or call 1-866-372-4365.

To prevent legal issues when searching for a job or new recruit, use an agency that is up to date on employment law.