How is Manufacturing Being Impacted by the War in Ukraine? 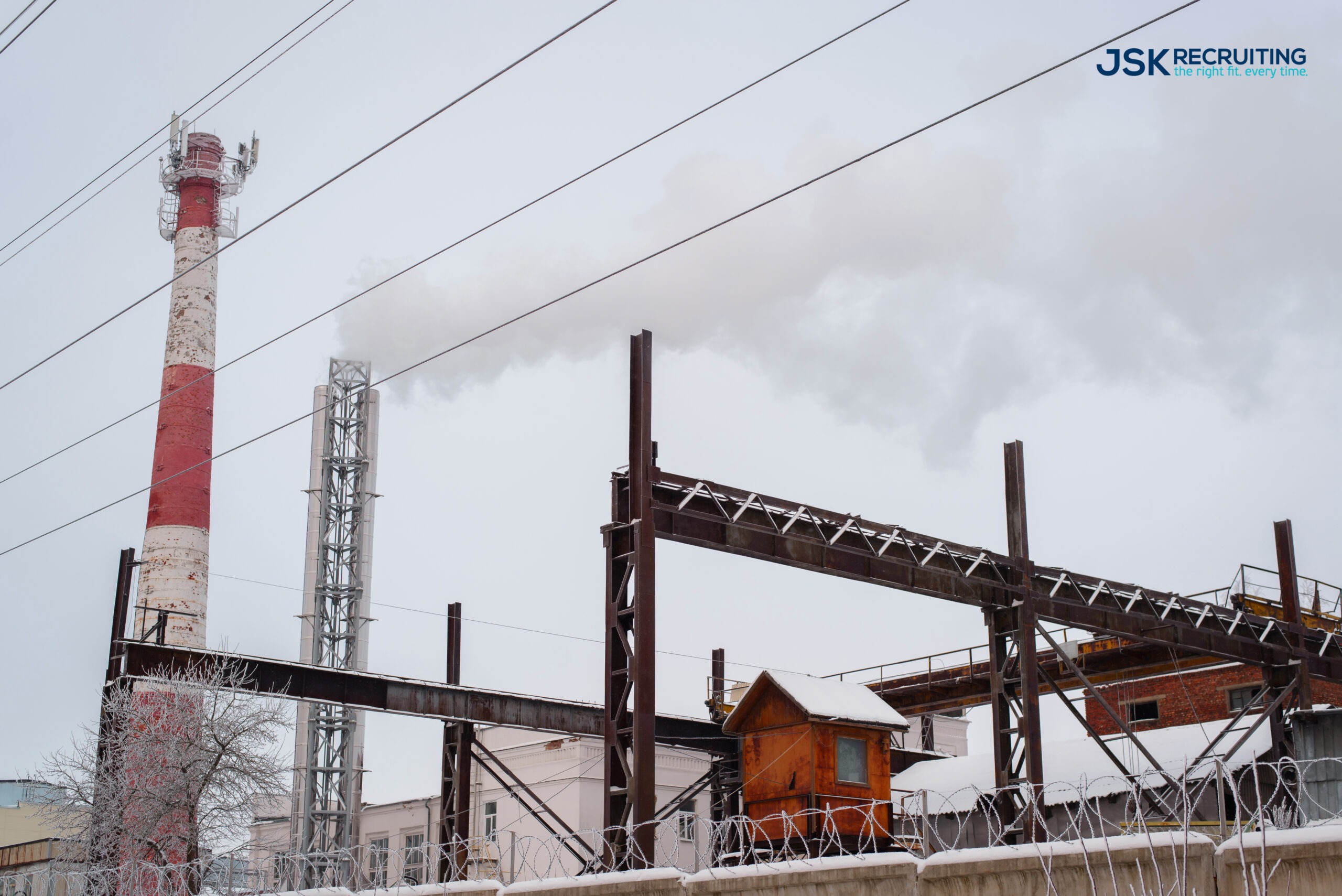 How is Manufacturing Being Impacted by the War in Ukraine?

There are many contributing factors to how a logistics company in Ukraine is impacted by the ongoing war. Read about them here.

As of now, there have been over 640,000 workers laid off from Ukrainian jobs.

Obviously, these layoffs pale in comparison to the thousands of casualties of the war in the country, but it is still important to note. With that many people out of work, the supply chain worldwide has been affected.

There are many contributing factors to how a logistics company in Ukraine will be impacted by the war, including manpower, supply and demand problems.

As the war shows no sign of resolving any time soon, let’s look at some ways that manufacturing is being impacted by the War in Ukraine.

The Russian invasion of Ukraine has led to massive inflation worldwide. Food is more expensive, gas is on the rise, and everyday goods are becoming more pricey by the day.

Ukraine manufacturing isn’t exempt from the effects of inflation. When it costs more for a company to produce goods, they pass that cost onto the consumer.

Take mining, for example. Since so many miners have been conscripted into the military, hiring workers is more expensive. It takes more time to mine materials. As gas is so expensive, the cost of EU shipping and international shipping goes up.

In addition to the typical struggles of running a logistics company, now Ukraine manufacturers have to deal with the difficulty of continuing business in an active war zone.

The workers that you could typically rely on day after day? They’re putting their lives on the line for the country.

EU shipping routes that your trucks drove on? If they haven’t been bombed out, they’re under the threat of bombing.

These manufacturing and international shipping difficulties make logistics a nightmare in Ukraine. With logistical issues come supply chain shortages. Not only is it harder for Ukrainian manufactures to ship out supplies, but it’s also harder for them to import materials as well.

War has Thrown a Wrench Into Manufacturing

The War in Ukraine has led to a massive impact on the global supply chain. It’s impressive that a logistics company in Ukraine is even operating in a time of war, but that’s what’s necessary to keep the whole world moving.

The Ukrainian War has led to higher rates of inflation and logistical difficulties inside and outside of the country. More than that, it doesn’t look like it will be over any time soon.

3 Tips for Getting the Best Manufacturing Degree

How to Land Your Dream Maintenance Job